The final moments of light on the shortest day of the year. And now, we enter into a period of the Longest Night. As I jump back in the bike in a moment, I’ll crank up the Peter Mayer song, and sing to myself as I ride into the longest night. And the Joe Jencks and Mary Chapin Carpenter songs too. 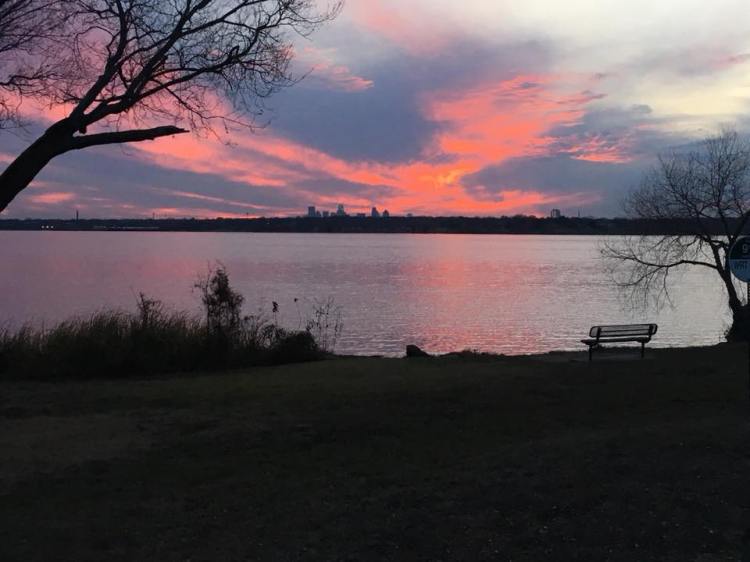 I say this every solstice (Summer and Winter); as of today, the fix is in.

Just as the hottest weather isn’t in June, the coldest nights aren’t in December.

And just saying that gives me a little bit of hope.

It’s a ridiculous thing to say. Like lighting Advent candles of hope, peace, love and joy.
Like raising and Christmas Eve candle against the darkness.
Like any given day under our current President.
Like the end new Star Wars movie. (See what I did there?)

It looks like all is dark. Like hope is gone. You *know* the most bitter of the cold is still ahead.

And as I ride into tonight’s darkness, and as you enter into your’s, I make this answer in Hope…