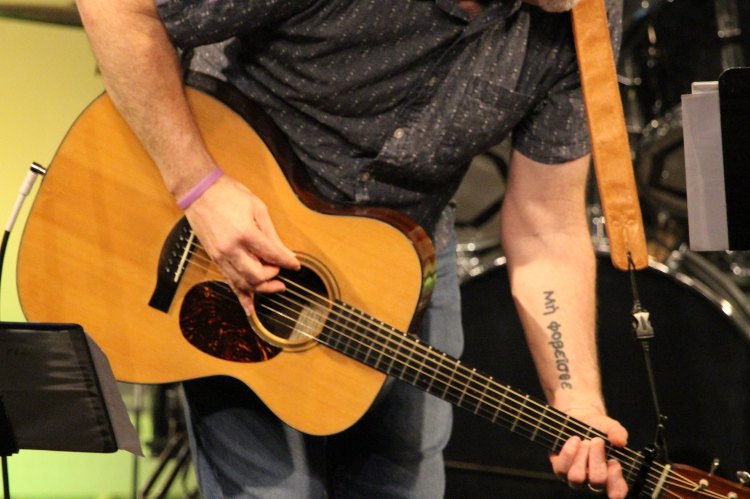 Survivor’s Guilt. Imposter Syndrome. Two words for relatively similar experiences that, as I’ve gotten older, I’ve realized many people have. Including me. The older you get, you start to look right and left, and sometimes you see folks who used to be standing beside you…aren’t. Somehow, you’ve “made it through” some life-trial, or tragedy. Somehow, […]

Here’s video of my set at Uncle Calvin’s last night. There are a few problems. The lighting is weird….I look ghostly. And my pickup went dead, so we had to switch to a mic, which threw me off a bit. But, overall, it gives you a sense of the night. So great to open for […]

So, I’m a few days late, but here’s a tribute to Dan Fogelberg, in honor of what would have been his 67th Birthday this week. It’s a cover of what became one of my favorite Dan-songs, following our weekend in Peoria some years back. I still recall that weekend with such fondness. — To meet […] 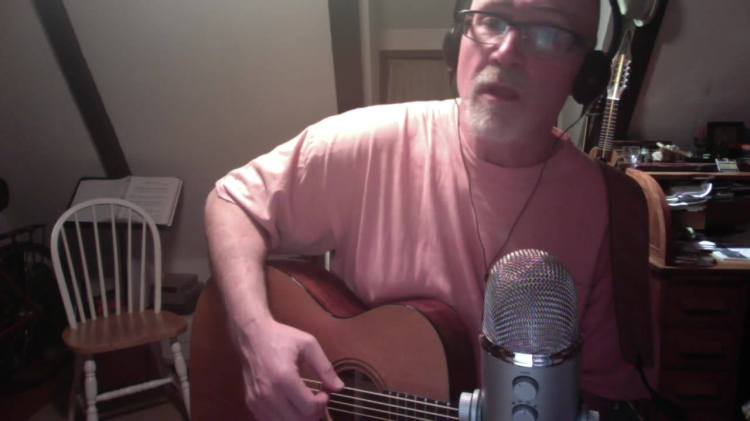 Here’s a new song from me. Hope you like it. “The Guilt that We Survive” It’s the rookie who just made the team Whose old friends now just watch and dream It’s the CEO who’s upward bound With a brother stuck in her hometown It’s the Dreamer with her new degree Whose Abuela still long to be free […] 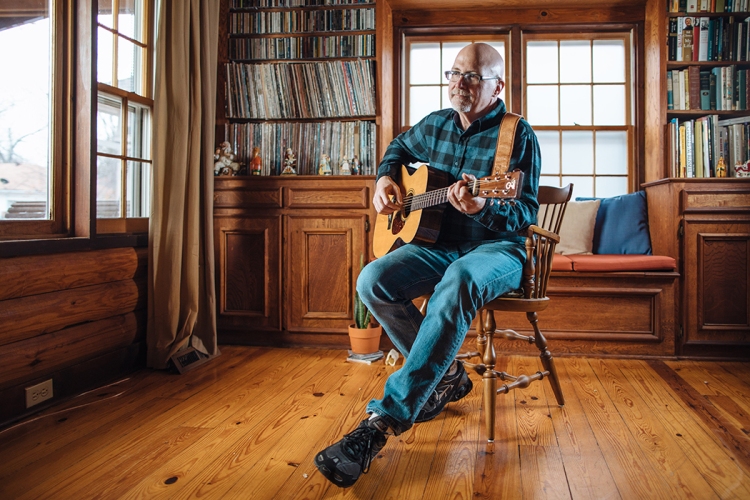 So, this happened. A nice feature on me and my music, in the current issue of the Advocate Magazine. I believe it’s running in both the Lakewood (near home) and Preston Hollow (near church) editions. Thanks to all the good folks at the Advocate, to Patty Vinson and Kathy Tran. It’s an incredibly generous feature. […] 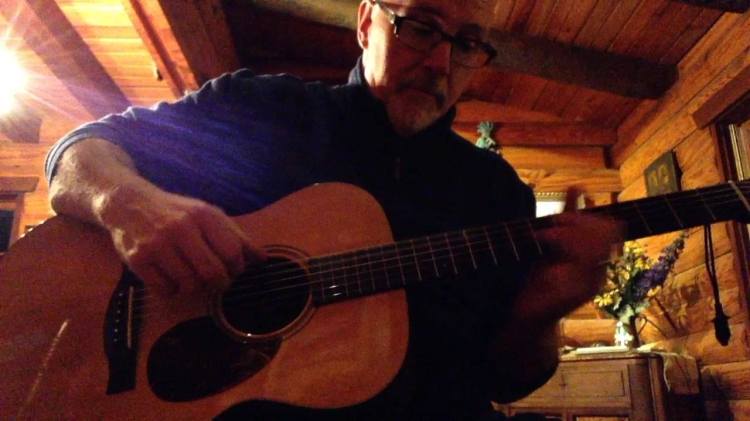 “Surrender” It has such connotation of loss and defeat. But it was the word that came to me, along with this new song that I mostly wrote on a recent trip to Mount Sequoyah Retreat Center in Fayetteville.   The title means to connote a spiritual sense of “surrender,” which is a spiritual move that […]

As the last horrible week unfolded, amidst the mass shooting, hurricanes, and the usual daily Tweets, I had the overwhelming urge to play this song. Life is just so heavy right now, and we’re all in such need of hope. This song has always given me hope. You can’t help but feel a little better […] 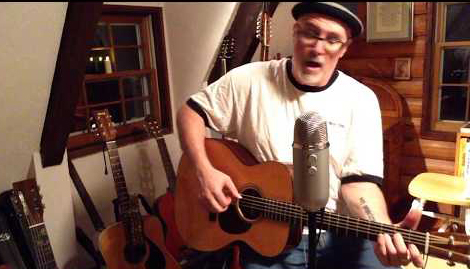 I get haunted by songs. I pity those who don’t. I have no idea how they make it through the day. The songs that stay with me, the earworms every morning, these get me through life. Recently, I’ve been haunted by a song from my friend, Steve Fisher. One night when I was at Kerrville […]

Here’s a new song from me. Stayed up till 3 am Saturday finishing it. I like how it came out. A song for our time, for the past few weeks, and for what may well be our “new normal” for a while… It’s been a crazy few weeks, yes? Inauguration. A President with disapproval ratings […]