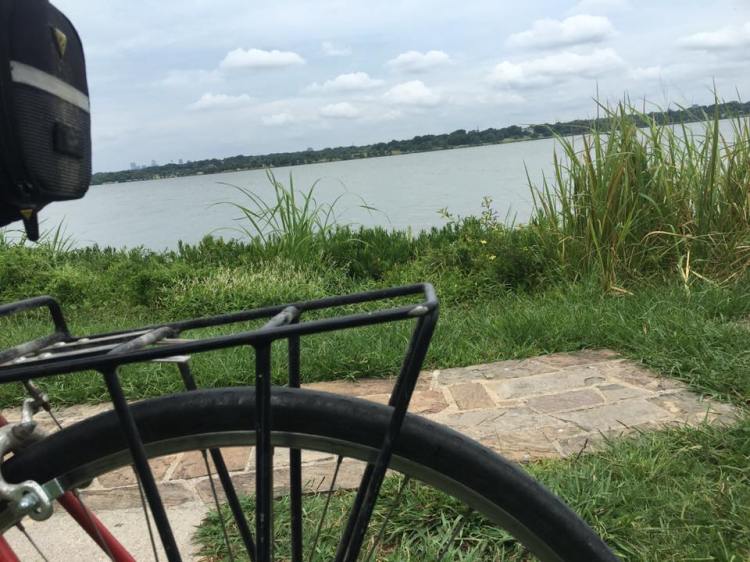 On the homestretch of a very long 48 mile ride today. Left out of the house far too early this morning, because the forecast said it would rain around noon. But, the sky seems to be clearing and so I feel ripped off for leaving my warm bed and wife so early this morning. My […]

I can’t tell you what my friend Tom Prasada-Rao meant when he wrote his song, “Maria.” I’ve probably heard him play it a couple of dozen times, and listened the recording a ton more than that. But I can tell you what the chorus means to me, and what I’ve known it would mean to […]

We take Maria to college tomorrow. All week, I’ve been posting links to songs that speak to me in this moment of transition and change for all of us. Here’s another, very personal one. Many years ago, I wrote a song for Maria. It was recorded and released years ago. But I put down a […]