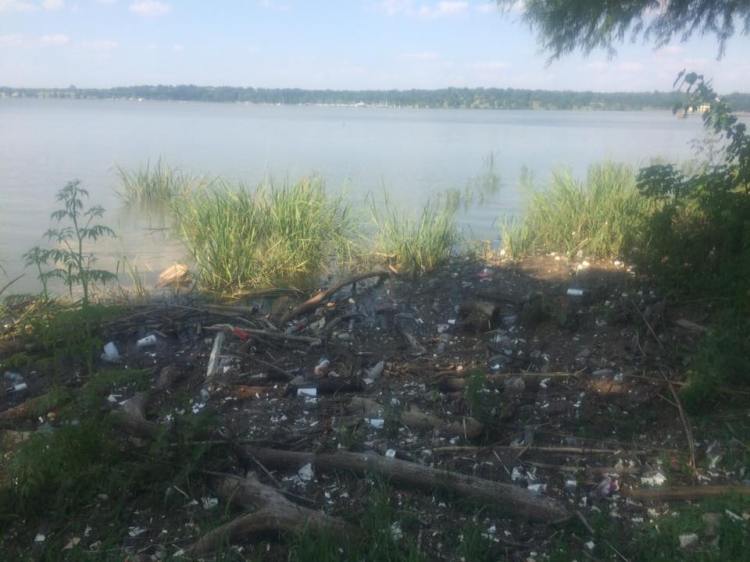 Yesterday was another ride on my Trek Navigator bike, instead of the road bike, which is still in the shop. But that ended up being good, because the trail was almost impassible, due to storm debris. Especially on the creek portion of the trial, there was occasional thick mud and water, and even a wooden […]

While on my bike ride yesterday I stopped at this spot to take this picture. Everybody in Dallas will know why. For those who do not, here’s a summary… Just five days ago, on Monday morning, our whole city was rocked by the news that a jogger, David Stevens, had been murdered on the trail. […] 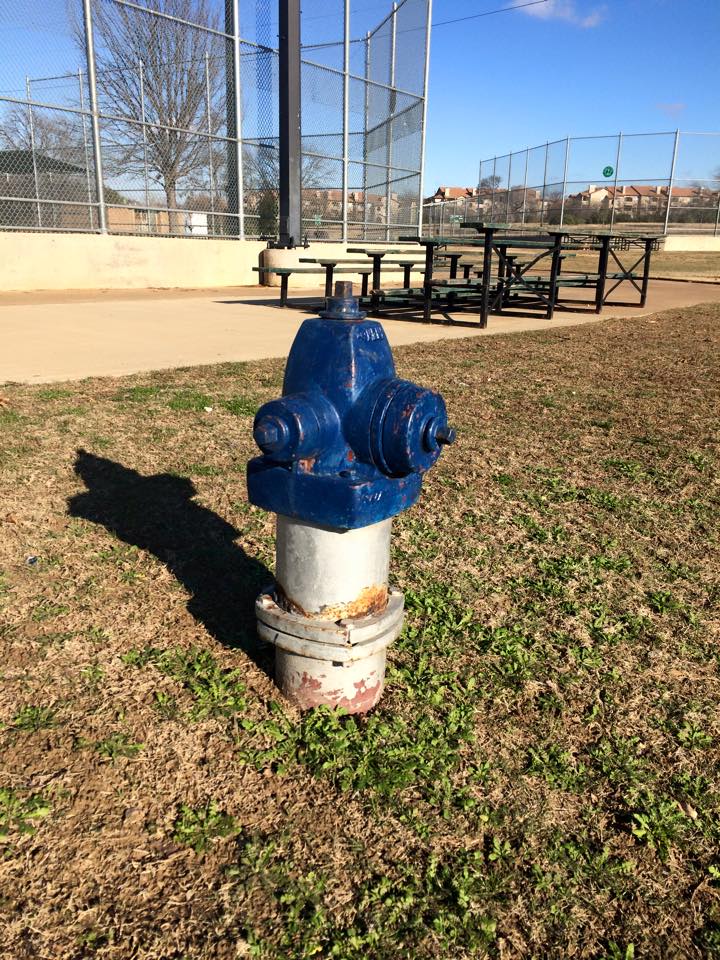 First ride of the year today. Lots of families out here. Lots of kids riding what appeared to be brand-new Christmas bikes. A couple of strange pictures for you today. Strange, until I explain them. First, a picture off the back of Winfrey Point. I’ve shared dozens of pictures with you of the western view; […]