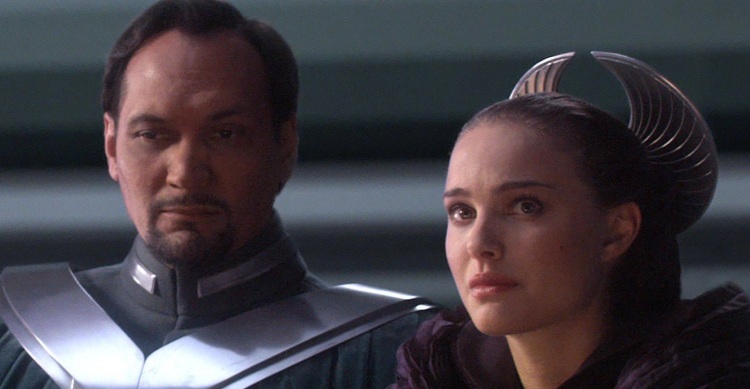 I thought of a scene from “Star Wars: Revenge of the Sith” as I watched the Trump Political Rally in North Carolina last night. In the film, Senator Padme Amadala and Bail Organa are watching as Emperor Palpatine engineers an effective coup within the Senate. It’s met with cheers. And as she surveys the scene, […]

In keeping with my last blog on Star Wars and friendship, I dusted off, and reworked, an old song of mine with a Star Wars theme. I wrote it for Stu Roberts. It’s sappy and sentimental. But some songs are like that. Hope you like it https://vimeo.com/149767721   Han and Luke Long, long ago…in a […]

Star Wars does two unique things no other film series ever has. Each “Episode” pulls us deeper in to a story that, in George Lucas’ own words, is not first and foremost about flashy technology or science….but about family and friends. But it’s the second thing Star Wars does that makes it completely unique in […]