This is different, isn’t it? We’ve been here before. We’ve been in church, the Sunday after some mass shooting…somewhere…and we’ve viscerally felt the horror and the shock. You’ve heard me preach on those Sundays. But this is so different. This is our home. Our city. Violence toward our police. In our downtown, where some of […]

When I was a kid, there was a program called “Helping Hands” that was supposed to help kids feel safe. The idea was that families would put a paper sign inside the front windows of their house. The sign was a very simple hand print. The theory was that if a kid was ever walking […] 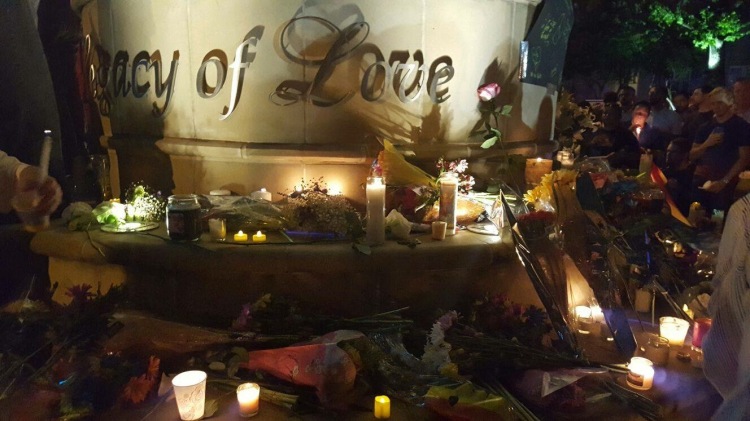 “The greater tragedy is that these deaths are being politicized by those who have an agenda…” During the past two days, I’ve heard this statement on social media, from writers right, left, and center. This kind of empty rhetoric gets tossed out at a time like this. And sometimes it gets embraced as a moderate, […] 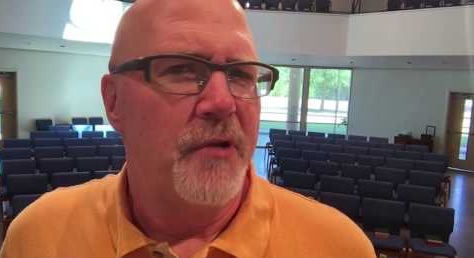 Eric’s video message for this week, talking about the fake danger of Trans people and bathrooms, verses the very real dangers of domestic violence. 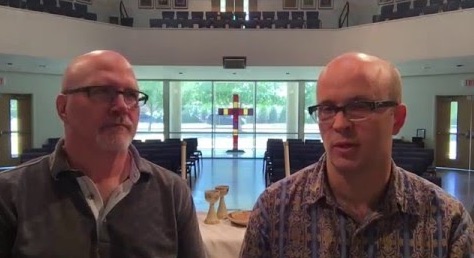 Morgan Guyton is on a book tour for his great new book, “How Jesus Saves The World from Us: 12 Antidotes to Toxic Christianity.” We did a short interview about the book, focusing on the chapter, “Outsiders, Not Insiders,” talking about a bit about General Conference, and what it’s like to be straight allies of […] 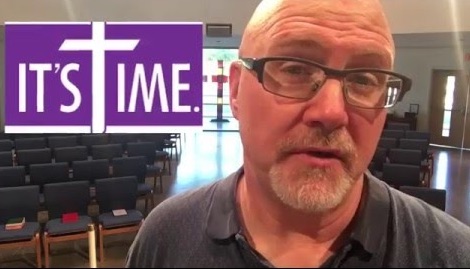 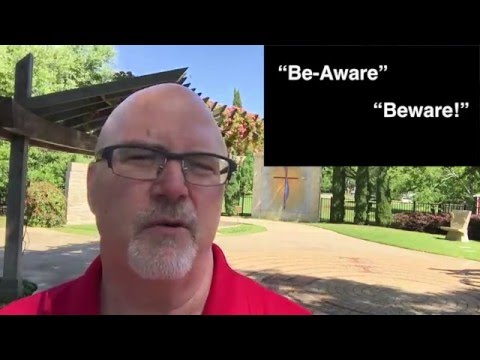 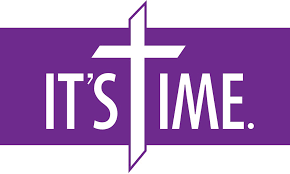 Dear General Conference Delegates From Around the World, I’m writing you today about issues of LGBTQ inclusion, which will be before you at General Conference in Portland. My message to you is not just that “It’s Time,” but that “It’s Past Time.” The Clock Has Stopped. You Can Restart It. My first message is that […]

Thanks to Texas Freedom Network for video of my remarks at the State Capitol a few weeks back. Take a look here… Here’s the full transcript. If you’re interested in joining this new coalition, sign up at TexasBelieves.org.

Today, I am in Austin for Faith Advocacy Day. I’m honored to be the emcee of an interfaith event at the State Capitol, supporting equality for the LGBT community. If you’re a person of faith who supports the just and equal treatment of LGBT persons under the law, join us by signing up at “Texas […]